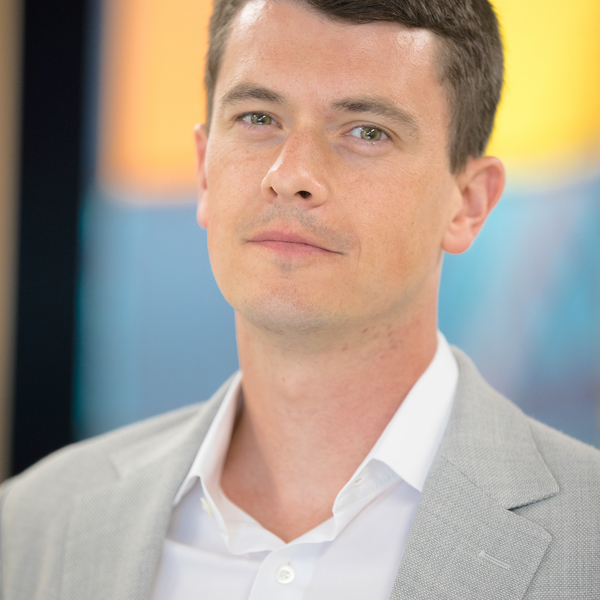 Adam Russell is Director of Offensive Security at Oracle Cloud Infrastructure (OCI) leading the security of next-generation solutions for Oracle Cloud Infrastructure’s offerings. Adam joined Oracle in 2013 bringing more than 15 years of academic and industry experience in development and security. He is a security evangelist and loves to contaminate his passion for security. He has worked previously with the US government as a security researcher and field deployed operator, worked with the US Navy as a media exploitation analyst and is an occasional professor and lecturer at the University of Portland. Adam received his MS in Computer Science from the Naval Postgraduate School and BS in Computer Science from the University of Portland. When not computing, Adam is often found running around in the woods, mountains and scaling large peaks in the Pacific Northwest.