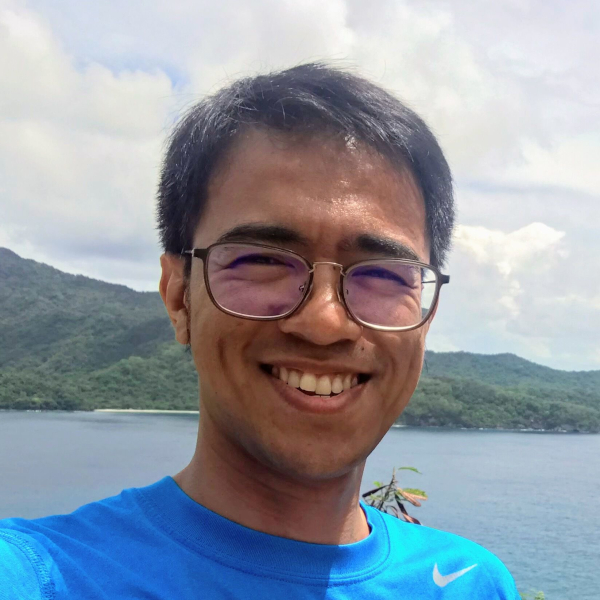 Joey is a Senior Threat Researcher and Architect for the Forward-looking Threat Research Team in Trend Micro Research. He has been with Trend Micro since 2003 after leaving college in Manila, PH. After starting in Malware analysis, he worked on an honeypot system for email-Malware. This led to an analysis of the Koobface Malware’s infrastructure for spreading and exploitation. He then concentrated for a few years on a novel infrastructure for threat analysis and was an early pioneer of data streaming for big-data analytics. More recently, he has been building systems on a hybrid private and public AWS cloud. His research interests now involve the study of cloud-specific attacks, as well as new computing paradigms and their related threats.