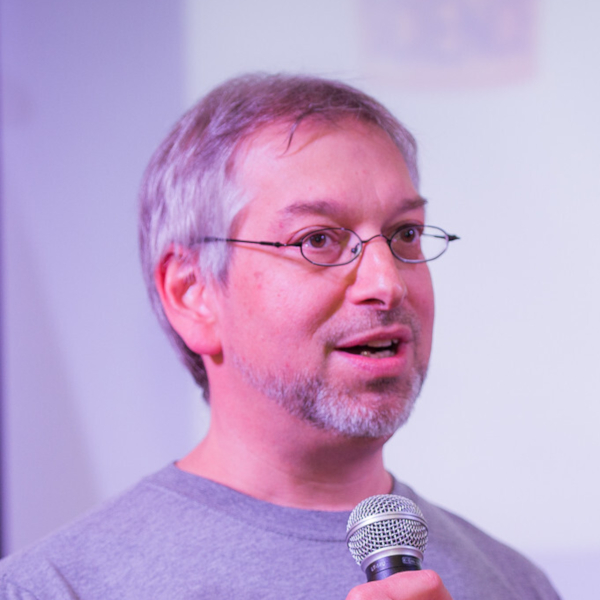 Morton was born in New York City and was raised and educated in New York, USA, Brighton, UK and Hamburg, Germany. I received my Master’s and Doctor’s degree from the University of Hamburg, Germany. In 1996, Morton joined IBM Research’s Massively Distributed Systems Research department to work on the IBM Digital Immune System and IBM Antivirus. Previously he had been involved with antivirus research at the Virus Test Center, University of Hamburg under Prof. Dr. Brunnstein from it’s beginnings in 1988 and was a co-founder of S&S International Deutschland GmbH, an antivirus and data recovery company now owned by Intel, Inc. After taking a professorship at CUNY’s John Jay College of Criminal Justice, teaching computer forensics, he is now working for Trend Micro, GmbH, in Germany. His Master’s thesis was on dynamic virus analysis system, called VIDES, that became a major component of the Digital Immune System and is the first known Malware sandbox system. His PhD thesis was on Malware Intrusion Detection, where the fields of malware detection and intrusion detection were merged and a new model of Malware and attack defence was introduced as the advanced autonomic defense architecture. Recent research at Trend Micro revolves around processing massive amounts of data to extract threat intelligence.