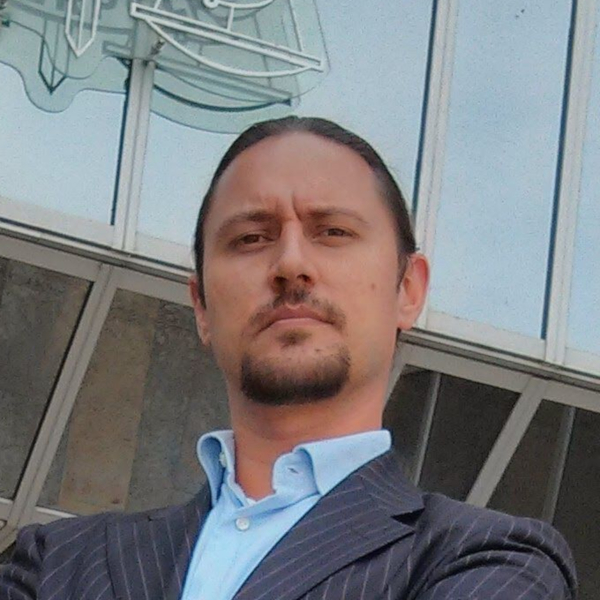 Dr. Vincenzo Ciancaglini earned a M.Sc. in Telecommunications Engineering from the Politecnico of Turin and a M.Sc. in Electrical Engineering, Wireless Systems, from the Royal Institute of Technology in Stockholm, Sweden. For several years, he worked as a developer at a travel IT company in Sophia Antipolis, France. During this period, he also took part in the formation of a research and innovation lab within his company, where he was responsible for analysing new upcoming technologies and their potential business developments.
From 2009-2013, he obtained his PhD from the National Research Institute in Automation and Computer Science (INRIA) in Sophia Antipolis, with a thesis about peer-to-peer networks interoperability and next-generation internet protocols. Since 2012, he has worked at Trend Micro as a research scientist and senior threat researcher within the Forward-Looking Threat Research team in Trend Micro Research.
His duties on the team spans from the development of new data analytics prototypes to identify new upcoming threats, analysis of darknet and underground forums to the research to the research of IOT vulnerabilities.