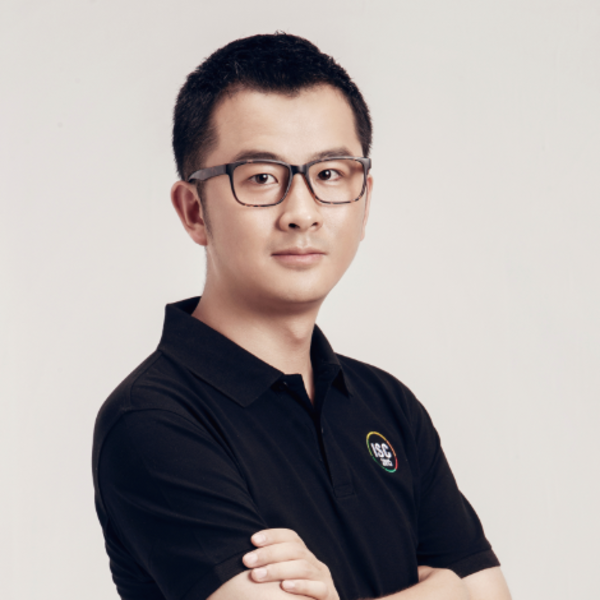 Dr. Zhang Qing is a senior security researcher. Previously, he was a senior Android security researcher of Qihoo 360 and visiting scholar of Model Checking Lab in National University of Singapore. His interests include Android security, IoT security and payment security, specializing in reverse engineering and fuzzing. His work has appeared at syscan360 2016, Black Hat 2017, HITB 2017，HITB 2018 and so on. In 2016，2017 and 2018, he won whole year’s first-place prizes in vulnerability detection of some major companies, such as Samsung, Huawei, Meizu, Chuizi and OPPO.